During the project development the Municipality of Paks is responsible for the following:

The aim of the „Protheus Project” is to build up a sustainable e-mobility system, produce renewable electricity, and store that energy for the use by the city of Paks and the surrounding Municipalities. The projects’ main goal is the creation of a healthier, more energy-efficient and inhabitant friendlier city.

Appellation of the project

In Greek mythology, Proteus is an early sea-god or god of rivers and oceanic bodies of water, one of several deities whom Homer calls the “Old Man of the Sea”. Some who ascribe to him a specific domain call him the god of “elusive sea change”, which suggests the constantly changing nature of the sea or the liquid quality of water in general. He can foretell the future, but, according to myths familiar to several cultures, he will change his shape to avoid having to do so; he will answer only to someone who is capable of capturing him. From this feature of Proteus comes the adjective protean, with the general meaning of “versatile”, “mutable”, “capable of assuming many forms”. “Protean” has positive connotations of flexibility, versatility and adaptability.

ELENA is a joint initiative by the European Investment Bank and the European Commission under the Horizon 2020 program. ELENA provides grants regarding technical assistance focused on the implementation of energy efficiency, renewable energy distribution and urban transport projects and programs.

The grant can be used to finance costs related to feasibility and market studies, program structuring, business plans, energy audits and financial structuring, as well as to the preparation of tendering procedures, contractual arrangements and project implementation units.

The ELENA facility is led by a team of experts consisting of engineers and economists with extensive experience in the transport and energy sector. Established in 2009, the ELENA facility has awarded around EUR 100 million of EU support triggering an estimated investment of around EUR 4 billion on the ground. 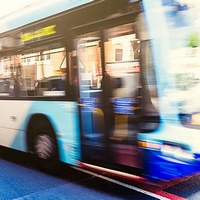 The City of Paks started to execute the project in 2014 in order to change traditional vehicles in public transport with a huge carbon-dioxide emission into alternative-powered ones. This way it is possible to decrease the air pollution of the city and to establish the needed infrastructural and development background. 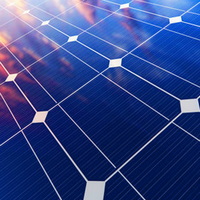 Our team is working on moving the project from the preparation phase to the implementation phase. We are already acquiring instruments, starting building operations and serving public procurements. See more under the heading called ’Projects’. 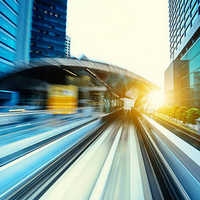 In the upcoming years local urban e-mobility and the operation of smart grid system is fully evolving. Local public transport is going to change completely. With the help of this population of Paks can get closer to the adaptable smart methods.